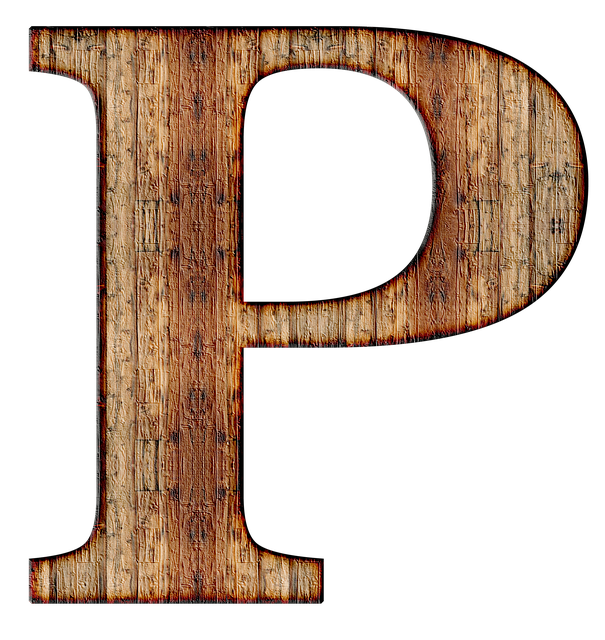 Today I lost the letter “P.”

It was serious.  Having lined up letters on the border of a quilt, I was trying to drag the edge up to the ironing board to affix them before stitching.  My fear was that a letter would pop off that I had so carefully traced, cut and pulled the paper back off and placed with exact precision.  First, I called to my husband to help.  Hearing no response, I called louder and a little more frantically as I desperately tugged at the corners of a quilt larger than me.  A half heartbeat later, I shrieked as the quilt fell partly off and – you guessed it – the letter “P” went flying.

And was not seen again.  I swear there is a portal in my sewing room that travels to another dimension.  Drop a pin, gone. The cap on my fabric pen pops off, gone.  And now the letter “P.”

Sigh.  So many things I’ve lost lately:  church gatherings, swimming class and the relief of pain in my stiff joints, visiting with grandkids, traveling, sales for my latest book.  And my best and oldest friend Peg.  She was ill when we wanted to visit, then the virus struck and she died in late March of cancer.  We couldn’t even attend the funeral.

Peg was a contented person – I’ve known so few of those!  Always positive, always savoring innumerable joys, always ready to listen to your tale of woe or celebrate your success.  I called her at least once a week for the past two decades and we visited back and forth every few years.  No one on this earth knows me as well as she did, supporting me emotionally through divorce, three children, stepchildren coming and going, encouraging me through my husband’s brush with death.

After a Covid test before a medical procedure, we couldn’t even go for a walk or out to dinner.  It was as if the letter P was the last straw.  Later I found it stuck on my tummy.  Some things, like memories, remain no matter what.